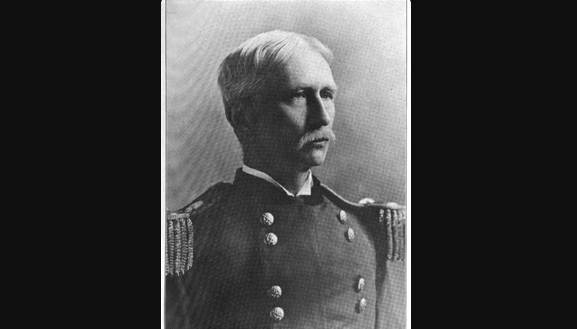 Today is the birthday of Adelbert Rinaldo Buffington, a well-known designer of military gun parts and accessories. He is best known as the designer of the M1888 Trapdoor Springfield Rod Bayonet and the Buffington Rear Sight.

Today is also remembered as the birthday of the late Eugene M. Stoner. (Born 1922, died April 24, 1997.) He was the designer of the AR-7, AR-10, AR-15, AR-180, the Stoner 63, and several other firearms. (The AR-10 was the basis of the AR-15 which in turn spawned the very widely used M16 and all of its variants including the M4 Carbine.) It has been estimated that as many as 18 million rifles from the AR-15 family are owned by civilians in the United States, and military production M16 variants worldwide exceeds eight million rifles.

Today we present a review written by our Field Gear Editor, Pat Cascio.