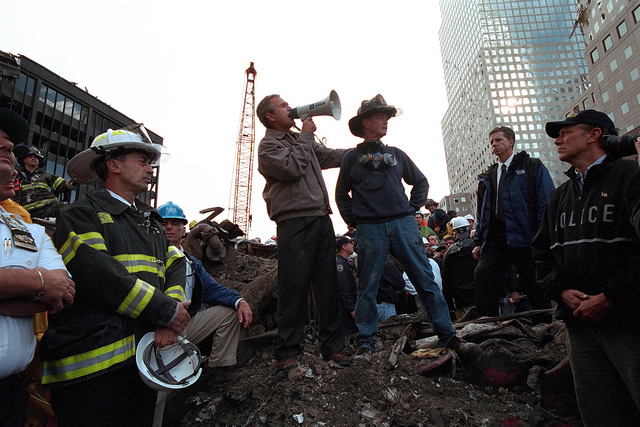 September 11th is of course the anniversary of the 2001 Al Qaeda attacks on the U.S., but it is also the anniversary of the Benghazi Embassy attacks, in 2012. (Those events were recounted in the Hollywood film 13 Hours: The Secret Soldiers of Benghazi.) Please remember the sacrifice of J. Christopher Stevenson, Sean Smith, and CIA (former Navy SEAL) agents Tyrone Woods and Glen Doherty. Between them, Woods and Doherty reportedly dropped at least 60 of the attackers, before their position was overwhelmed. Please also remember the spineless worms in Washington, D.C. who decided to not back up the embassy staff when they were in dire need of help. Eventually, they will pay for that. Time wounds all heels.

Today’s guest article is too short to qualify for judging in the SurvivalBlog non-fiction writing contest.

More than $700,000 worth of prizes have been awarded, since we started running the contest. Round 96 ends on September 30th, so get busy writing and e-mail us your entry.

Remember that there is a 1,500-word minimum, and that articles on practical “how-to” skills for survival have an advantage in the judging.Thanks, – JWR