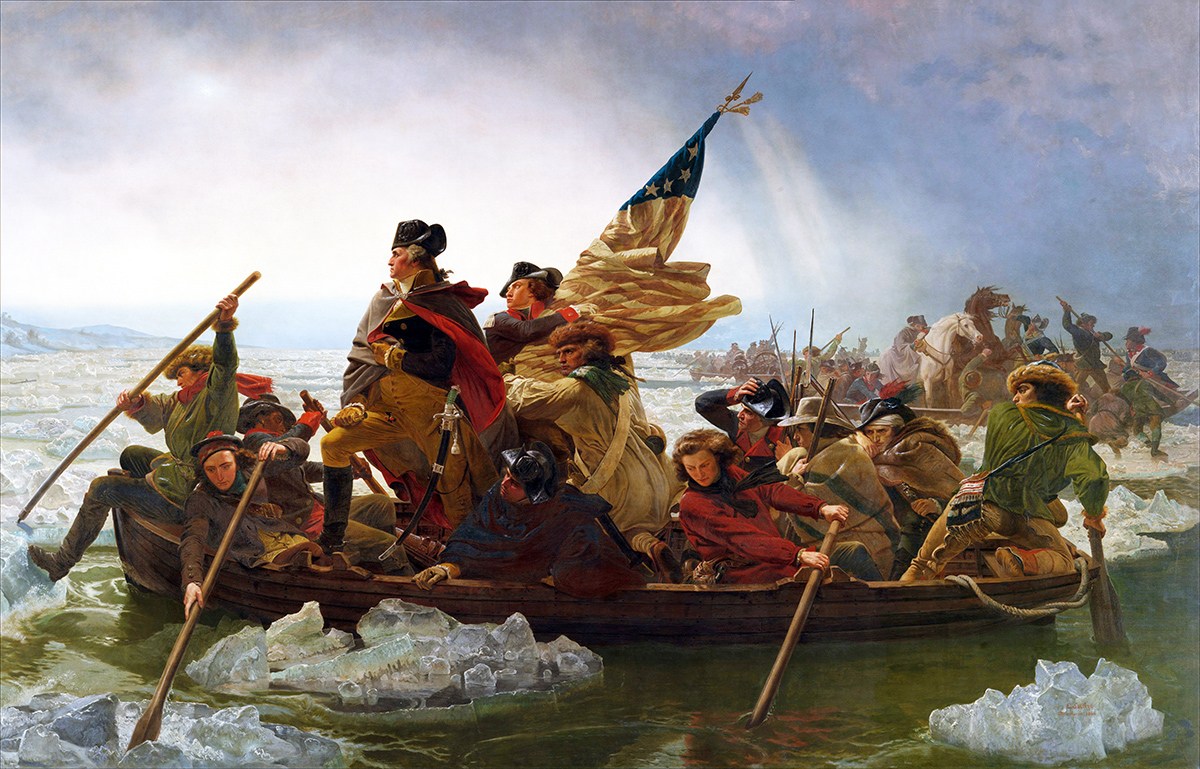 On this day in 1732, George Washington was born in Westmoreland County, Virginia, the second son from the second marriage of a colonial plantation owner. An initially loyal British subject, Washington eventually led the Continental Army in the American Revolution and became known as the father of the United States.

On this day in 1943,  Sophie Scholl was executed by beheading for organizing the White Rose group–a student resistance to the Hitler regime.  She had been convicted of high treason, after having been found distributing anti-war leaflets at the University of Munich (LMU) with her brother, Hans. She was 21 years old.

Today we are posting a review written by our Field Gear Editor, Pat Cascio.