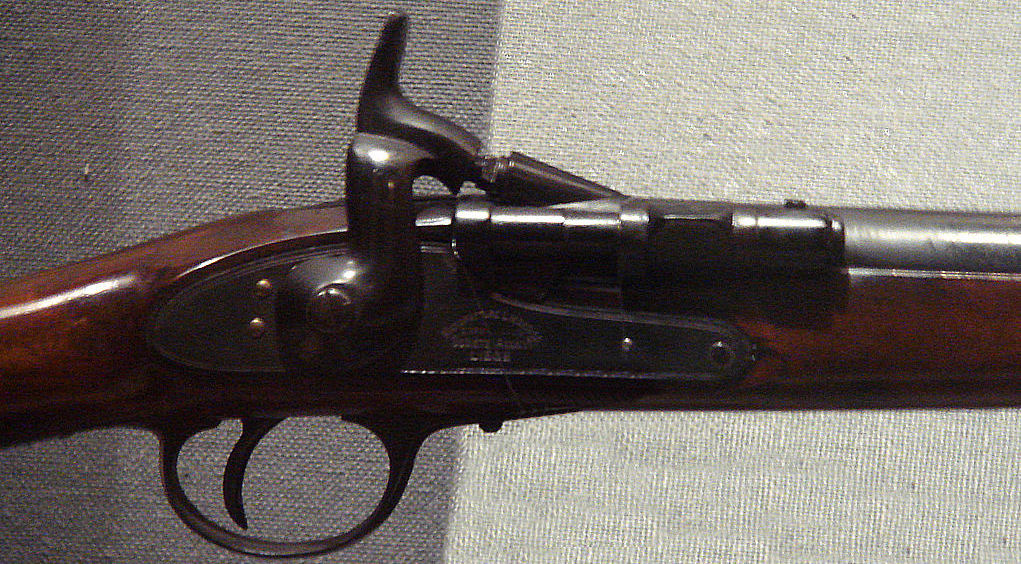 Today is the birthday of Jacob Snider (January 1, 1811 – August 18, 1866). He was an American mechanical engineer and inventor. He invented and patented a method of converting existing muzzle-loading rifles into breech-loading rifles, notably the Snider-Enfield. (Pictured.)

And, speaking of gun designers, this is also the birthday of John Cantius Garand (January 1, 1888 – February 16, 1974) was born in St. Rémi, Quebec. John Garand designed one of America’s best-known battle rifles, the M1 Garand. General Patton praised Garand’s design, writing to Chief of Ordnance Lt. Gen. Levin H. Campbell, Jr., (January 26, 1945): “The M1 rifle is the most deadly rifle in the world.”

We wish all of our readers a joyful, prosperous, and peaceful  New Year, with renewed liberty for our nation!