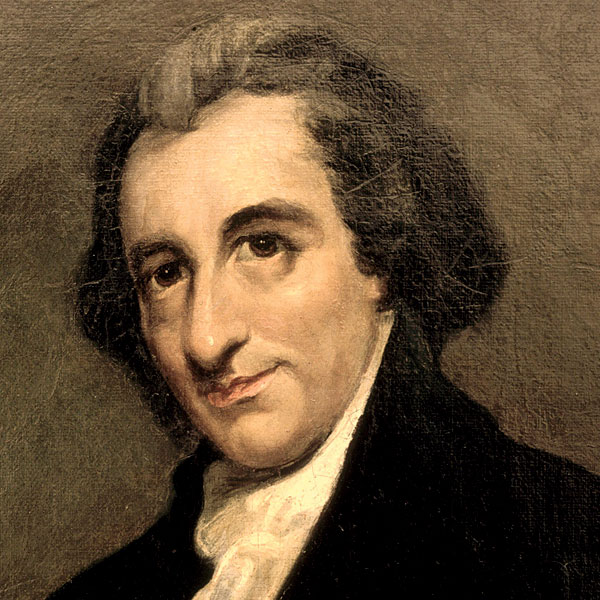 December 28, 1793 is the day that Thomas Paine was arrested in France for treason. The charges against him were never fully detailed, but he was tried in absentia on December 26 and convicted. Best known as the author of Common Sense, he moved to Paris to be part of the French revolution. Initially welcomed, the tide soon turned against him, because he was opposed to the death penalty and the French revolutionaries were sending hundreds to the guillotine.

I just heard of the passing of bluegrass guitar legend Tony Rice.  He will be missed!

Today, another product review by the industrious Pat Cascio.  There are currently 17 more reviews in the queue, from Pat. It is our great pleasure to employ him as our Field Gear Editor. He’s now in his late 60s, and we’ll keep renewing his contract as long as he willing to continue writing. I believe that we can all benefit from his many years of experience. – JWR