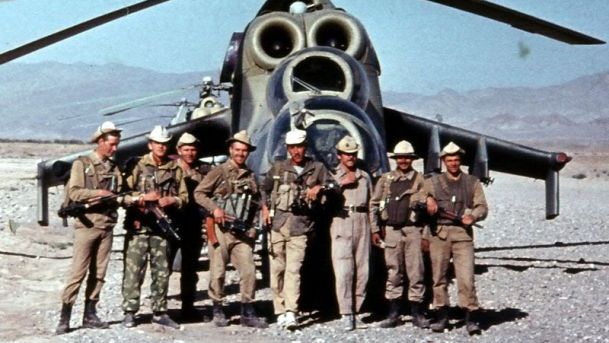 On this day in 1979, in an attempt to stabilize the turbulent political situation in Afghanistan, the Soviet Union sent 75,000 troops to enforce the installation of Babrak Karmal as the new leader of the nation. The new government and the imposing Soviet presence, however, had little success in putting down anti-government rebels. Thus began nearly 10 years of an agonizing, destructive, and ultimately fruitless Soviet military intervention in Afghanistan. It was death by a thousand cuts.

I will be back at the Rawles Ranch in seven days, so I’ve resumed taking orders at Elk Creek Company, with a speclal New Year Sale on most of our rifle inventory. Mailing of new orders will begin the day after my return.  Thanks for your patience.

Today we present a guest article written by a SurvivalBlog reader. At just under 1,000 words, it was too short for consideration in the SurvivalBlog non-fiction writing contest.

I encourage readers to share their knowledge and write articles for SurvivalBlog. You’ll both add to the readership’s collective readiness and you’ll put yourself in the competition to win some great prizes. Is it worth it? Just ask any of the more than 270 people who have been awarded any of the top three prizes. I’m sure that they’d tell you that they were delighted when they received their prizes.

Round 92 ends on January 31, so get busy writing and e-mail us your entry. Remember that there is a 1,500-word minimum, and that articles on practical “how-to” skills for survival have an advantage in the judging.