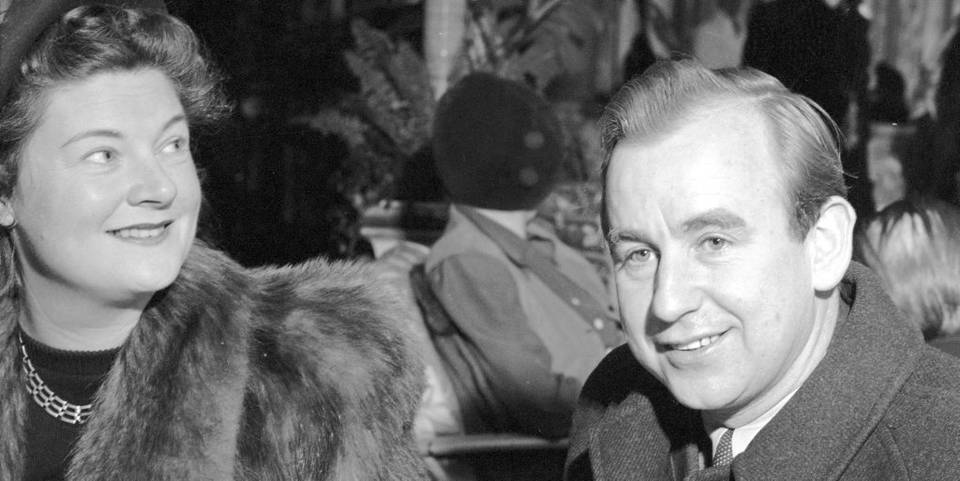 December 9th, 1914 was the birthday of Maximo Guillermo “Max” Manus. He was one of the few Norwegians who put his life on the line, fighting the Nazi occupiers. (There surely would have been more active resistance fighters, but fearing widespread reprisal executions by the Germans, King H7 asked the civilian populace to stand down.) Max Manus passed away in 1996. I would have liked to have met him. His exploits are fairly accurately shown in the movie Max Manus: Man of War.