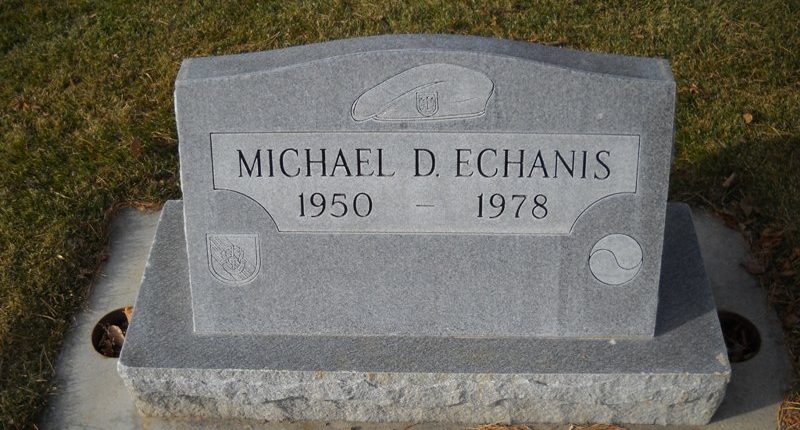 November 16th was the birthday of Michael D. Echanis (born 1950, died September 1978), a former United States Army Special Forces and 75th Ranger Battalion enlisted man. He was awarded the Purple Heart and Bronze Star with “V” device as a LRRP in the Vietnam War. He was born and raised in eastern Oregon. Echanis was killed while working for the CIA in Nicaragua in 1978 in a plane crash along with his colleague Charles Sanders and members of the Nicaraguan armed forces. There was conjecture that the plane was destroyed in flight by a saboteur’s bomb. My novel Survivors includes a minor character from Oregon with the surname Echanis, as a small homage to Mike Echanis.