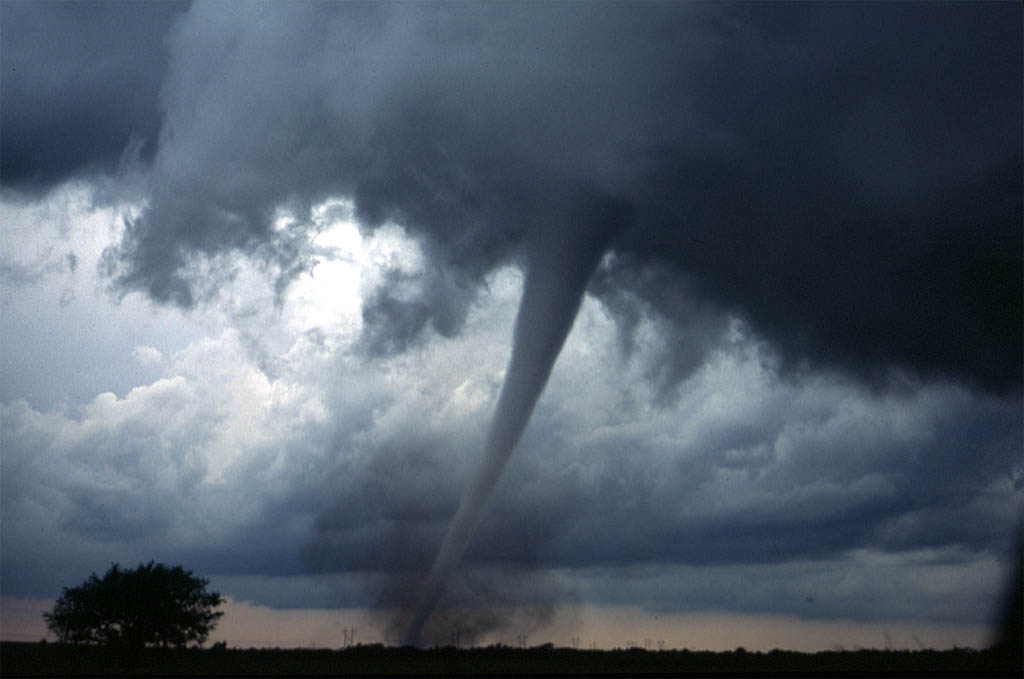 The year 2020 will be remembered as an exceptionally turbulent year, marked by multiple worldwide crises and massive urban protests and riots. It has been a year of significant drama and trauma. I do not expect that 2021 will mark a “return to normality.”  If anything, 2021 will be just as jarring to our collective psyche. Parenthetically, I should mention that I created a meme for that.

In this essay, I’m posting my recommendations for SurvivalBlog readers on how to ready yourself and your family for any of the following in 2021:

I don’t claim to be any sort of prophet. I simply extrapolate from current events, trends, and my study of history.

The massive debts that many governments have racked up since the outbreak of COVID-19 are staggering.  In just the past 11 months nearly $2 Trillion Dollars has been added to our national debt. Federal debt, as a share of the economy, hit 98 percent in the 2020 fiscal year. To put the mountain of new debt in perspective: It took about 200 years for the Federal Government to build up its first $1 trillion in debt. (That threshold was reached circa 1976.) The debt is now north of $28 trillion, and climbing. And that figure does not include out-year obligations such as Federal pensions. So, I realistically, think of it as a $50+ trillion debt!

The Antifa and BLM rioting of 2020 may carry over into 2021, even if Sleepy-Creepy Joe Biden is sworn in as President. And if the Federal courts intervene to throw out any tainted (late-arriving and back-dated) ballots and hence DJT gets a second term, then we can expect the leftist rioters to come absolutely unglued. The riots will be even more severe and protracted. Plan accordingly.

Or planet is not a very safe place. The state of “Peace” is the exception, and peaceful locales are also exceptions. Warfare, tyranny, brutal policing, and coercive taxation are the norm.

Some hotspots and issues to watch:

The shortages that we witnessed in the first few months of the COVID-19 pandemic (February though May, 2020) illustrated how vulnerable the nation’s supply chains are. This includes not just the import and manufacturing supply chains but also the consumer level supply chain. Even local Farmers’ Markets were shut down by the Wuhan Flu pandemic.

Assuming that the COVID-19 pandemic continues, we can expect to see State-level lockdowns reinstated. And if Biden takes office, then there might be a Federal (nationwide)  lockdown, as well. There also might be Federally-mandated coronavirus vaccinations and/or travel restrictions.

Further lockdowns will undoubtedly hamstring the U.S. economy. That could very well tip us over into another recession.

If Joe Biden takes office but yet a republican majority is maintained in the U.S. Senates, then chances are that not much gun legislation will be enacted at the Federal level. In that sense, legislative gridlock is a good thing. But regardless, the Biden/Harris administration is likely to attempt to legislate on its own via Executive Orders. For firearms, that will very likely be restrictions on the importation of guns, ammunition, gun parts, and magazines.  For that reason, buying extra magazines for all of the imported guns that you own should be your top priority. Joe Biden is also likely to direct the ATF to reclassify various guns and gun parts–most notably shotguns with detachable magazines, pistol arm braces, and binary triggers.

While we can’t escape Federal legislation, we can avoid bad state-level legislation by living in the right state. I’ve long been a proponent of voting with your feet. Here are 20 states that in my estimation are the least likely to enact any new anti-gun laws:

The current trend toward migration from cities to the hinterlands will accelerate, especially in the spring and summer of 2021.

A Resurgence of Inflation

The inflation of the U.S. Dollar has been low for more than a decade.  This has been attributed to artificially depressed interest rates, orchestrated by the Federal reserve banking cartel. But given the gross overspending by the Federal government, we can expect inflation to re-emerge in the 2020s.

B.)  Hedging into silver, platinum, and gold.

D.) If you are age 50, buying a Swiss Franc-denominated annuity.

I summary, we need to be prepared for a turbulent or downright tumultuous 2021. The Drama Quotient for the remainder of the 2020s may resemble the 1930s more than the 2010s. – JWR