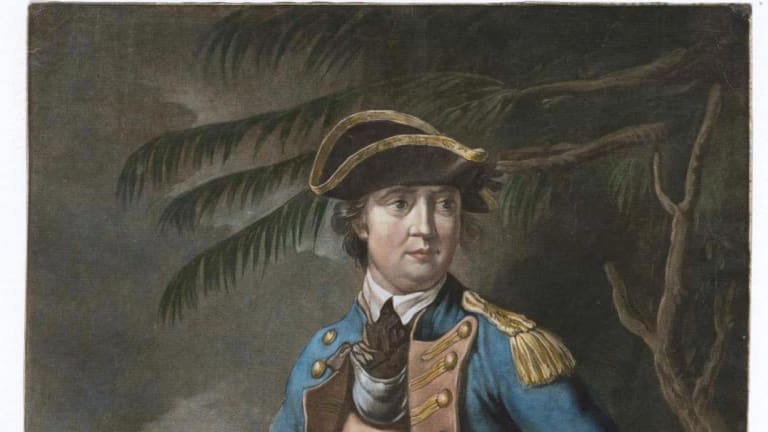 On this day in 1780, during the American Revolution, American General Benedict Arnold met with British Major John Andre to discuss handing over West Point to the British in return for the promise of a large sum of money and a high position in the British army. The plot was foiled and Arnold, a former American hero, became synonymous with the word “traitor”.

Today we have another product review by our stalwart Field Gear Editor, Pat Cascio.

Be advised that there are just nine days left in Round 90 of the SurvivalBlog non-fiction writing contest. There will be more than $10,000 worth of prizes awarded. This round ends on September 30th, so get busy writing and e-mail us your entry. Remember that there is a 1,500-word minimum, and that articles on practical “how-to” skills for survival have an advantage in the judging.