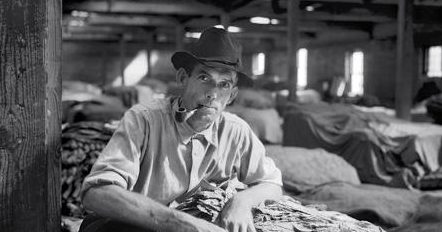 It has been reported (but not yet confirmed) that Ol’ Remus, the Editor of the weekly Yer Ol’ Woodpile Report passed away just a few months after the death of his wife. A terse comment at American Digest stated: “Remus passed away on July 8th. He was diagnosed with cancer 3 weeks prior.” Again, this has not been confirmed, but if it is true then we’ve suffered the loss of a great man. His wit and wisdom were legendary. Our condolences to his family.

On this day in 1787, Congress enacted the Northwest Ordinance structuring settlement of the Northwest Territory and creating a policy for the addition of new states to the nation. The members of Congress knew that if their new confederation were to survive intact, it had to resolve the states’ competing claims to western territory.